Chairman of the Academic Staff Union of Universities (ASUU), University of Nigeria Nsukka (UNN) branch, Dr. Chukwuma Christian Opata has affirmed that the Union was not aware of any monetary donation made to lecturers of the University.

He made this known in a chat with Prime Business Africa on Tuesday, August 2, 2022, stating that the donation might be due to a personal relationship between the said lecturers and the philanthropist.

The UNN-ASUU chairman pointed out that they were not aware of such a gesture, adding that at the time of the interview, none of the staff reported to the Union about receiving any cash donation from any philanthropist.

Recall that the CEO/Chairman of SPD Group, Dr. Uchenna Williams Obetta, who is also an alumnus of the university, had announced donations of a total sum of N4.9 million to some lecturers to cushion the effect of the five-month-old ASUU strike. Dr. Obetta said some lecturers had visited him and in their discussion, he gained knowledge of their ordeal. He condemned the act of the Federal Government for its failure to reach an agreement with ASUU, yet slammed the members with the “No Work, No Pay” policy for the period that the strike has lasted.

Obetta claimed that he made the donation to the lecturers on different occasions – N2.4 million and N2.5 million in July. Notwithstanding, he added that the SPD Group would be reaching out to as many lecturers as possible.

ASUU on February 14th embarked on a warning strike first, then later an indefinite one, over resolved issues related to their agreement with the Federal Government. The Senior Staff Association of Nigerian Universities (SSANU), Non-Academic Staff Union of Universities, (NASU), Academic Staff Union of Universities, and also the National Association of Academic Technologists (NAAT), all followed suit with strike action for their needs to also be met by the government.

After its National Executive Council meeting on Monday, August 1, 2022, ASUU resolved to extend the strike by another four weeks following the government’s failure to meet its demands. 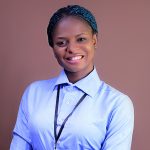 UNN Set For A Facelift With SUG’s Clean-up Project 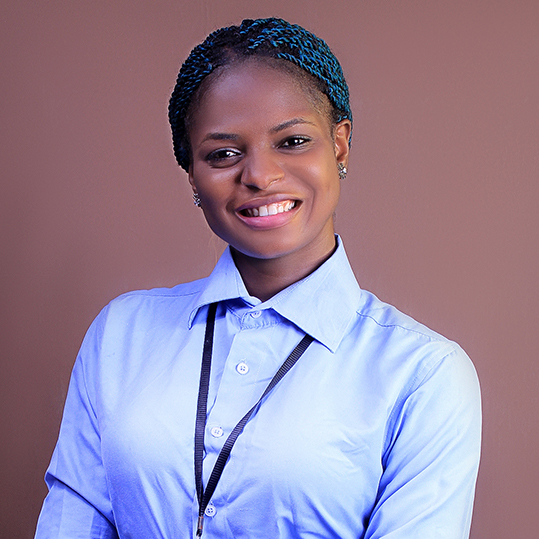