Ever since Netflix unveiled its “Top 10” feature, we have had a way to get an assessment of what people are watching on the streaming service. Each day, the “Top 10” feature shows the most popular films and TV shows as viewed by subscribers. 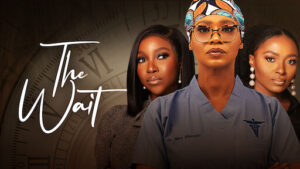 The Wait primarily revolves around a medical doctor named Nara. Her job role as an obstetrician allows her to witness the struggles that come with childbirth. This pushes her to create a support group where women can speak freely about issues affecting them. 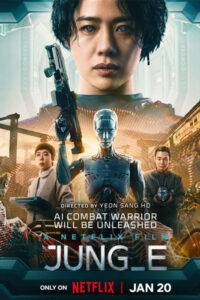 Jung_E portrays a desolated Earth in the 22nd century that is no longer habitable due to climate change, and humans are forced to live in man-made shelters and built-in space. As the humans settle down in around 80 of those shelters, shelters No. 8, 12, and 13 declared themselves as the Adrian Republic and began attacking Earth and other shelters, resulting in a civil war between the Allied Force and the Adrian Republic.

It was written and directed by Yeon Sang-ho, and starred Kang Soo-Yeon, Kim Hyun-Joo, and Ryu Kyung-soo. The film features the final film appearance of Kang Soo-Yeon who passed away ahead of its release 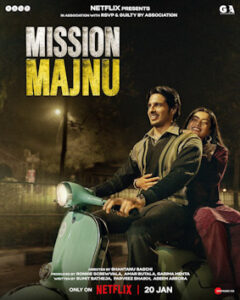 Mission Majnu is an Indian spy thriller film based on fictional events directed by Shantanu Bagchi and produced by Ronnie Screwvala, Amar Butala, and Garima Mehta.

Starring Sidharth Malhotra and Rashmika Mandanna in lead roles, the film is a fictional story of India’s covert operation, taking place before and during the Indo-Pakistani War of 1971. 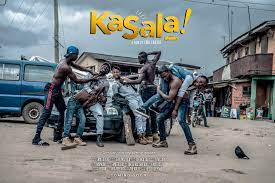 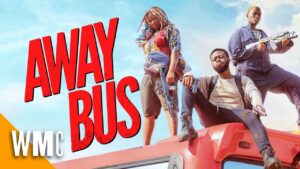 Away Bus is a Ghanaian film, that revolved around two sisters trying to raise money for their mother who is sick by becoming a bus driver with the help of their friend known to raise money to save their mum. 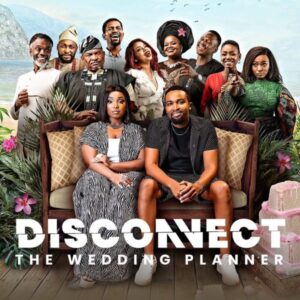 After falling victim to a scam, a desperate man races the clock as he attempts to plan a luxurious destination wedding for an important investor.

Starring: Catherine Kamau, Pascal Tokodi, Brenda Wairimu, and many others. 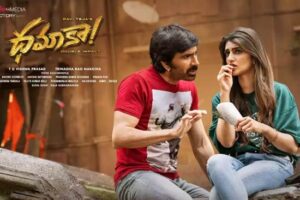 Dhamaka is a 2021 Indian Hindi-language thriller film written and directed by Ram Madhvani. An official remake of the 2013 film The Terror Live, the film stars Kartik Aaryan as a journalist who receives a threat after exclusively interviewing a terrorist, who blew up Bandra Worli Sea Link in Mumbai. Mrunal Thakur and Amruta Subhash co-star in prominent roles.

GLASS ONION: A KNIVES OUT MYSTERY 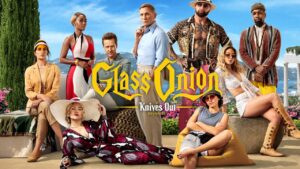 Glass Onion: A Knives Out Mystery is a 2022 American mystery film written and directed by Rian Johnson and produced by Johnson and Ram Bergman. It is a standalone sequel to the 2019 film Knives Out, with Daniel Craig reprising his role as master detective Benoit Blanc as he takes on a new case revolving around tech billionaire Miles Bron (played by Edward Norton) and his closest friends. The film was released in the United States on October 10, 2014, by Lionsgate. it received generally negative reviews from critics 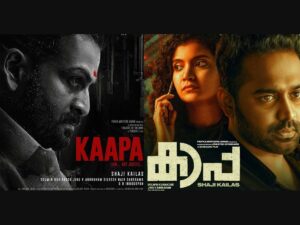 “Kaapa” stands for Kerala Anti-social Activities Prevention Act” (KAAPA), a law enacted in Kerala only a few times to conduct crackdowns on various anti-social elements, as the name suggests.

Starring: Prithviraj Sukumaran, Asif Ali, Dileesh Pothan, and many others