A good number of people often resort to use of cotton buds and other objects to clean their ears at a slight sensation of presence of some particles in the ear that could be a source of immediate discomfort. Is such practice sustainable?

A 31-year-old male was cleaning his inner ear with a cotton bud when it unfortunately got stuck in the ear canal, giving rise to a major bacteria infection.

The infection presented with ear pain, drainage from the ear, headache, memory loss, hearing loss and seizures. He went to the hospital and when a CT scan was done, the result indicated a build-up of pus in the brain.

Here I would be sharing helpful ways we can use to clean our ears rather than using a cotton bud.

Earwax, known medically as cerumen, is a naturally occurring sticky substance in the outer ear. Earwax contains antifungal, antibacterial oil and sweat mixed with dirt and dead skin cells. Sometimes, though, earwax build-up may be uncomfortable, unsightly, and, in some cases, temporarily affect your hearing.

READ ALSO: Cracking Knuckles: Is It Good Or Bad?

Why do people have earwax?

Earwax is a natural barrier that prevents dirt and bacteria from entering the innermost parts of your ears. Because it is sticky, it collects microscopic debris that finds its way into your ear canal, much like fly, paper, traps insects.

READ ALSO  All you need to know about Pile

It acts as a moisturizer and protective coating for your ear canal. Without earwax, your outer ear might be itchy and flaky, which puts it at greater risk for becoming irritated and infected.

It acts as an insect repellant. The smell of earwax keeps bugs away, while the stickiness traps those that accidentally venture inside.

How to remove ear wax

Some ear wax move along the ear canal to the outer ear on its own during mastication while some get dry and become difficult to remove. However, if you develop a sensation of stuffiness in your ears and suspect earwax is the culprit please do this:

b. Oil: Some oils can cause earwax to soften when the two substances come into contact. Proponents of this remedy suggest using the following oils: Glycerin, coconut oil, Olive oil and mineral oil.

2. Irrigation: using a syringe-like tool. This tool will be used to inject small quantity of water or water and saline mixture into the ear to flush out the wax. You may feel slight discomfort from the water in your ear or from holding your ear in place.

3. Manual removal: It’s advisable to do this in the hospital.This involves using an ear wax removal tool to bring out ear wax from the inner ear.

What Is Cotton Bud Then Used For?

The ear has three parts – Outer, Middle and Inner.

Cotton bud is used to clean the outer part of the ear. When cotton bud is forced into the middle ear, it shifts the ear wax into the innermost part and if this build up continues it leads to:

1. Blockage of the ear or hearing loss.

3. Infection of the ear.

Things To Avoid Putting Into The Ear

Things you must not put into your ear are: small objects. Avoid using small objects such as pen caps or bobby pins to clean out your ears. Many doctors agree with the old saying, “Never put anything in your ear that’s smaller than your elbow.”

Another is Cotton swabs. Although they may look safe and perfect for the ears, cotton swabs are too small to be used safely inside the ear and could cause damage. A 2017 study on cotton swab-related ear injuries in children between the years of 1990 and 2010 found that about 73 percent of ear injuries from cotton swabs were associated with ear cleaning.

Ear candles are also in this category. There’s been a lot of coverage regarding this technique, but there are concerns that they can cause injuries, such as burns and punctured eardrums.

If you feel that you have an earwax problem, your first step is to check with your doctor. They can decide if it’s a condition to address, a symptom of an underlying condition, or something to let your body handle without assistance.

Thank you for reading 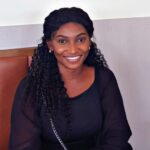 Reminiscences: What I Have Learned – NAFDAC DG Recalls Her Days At UNN 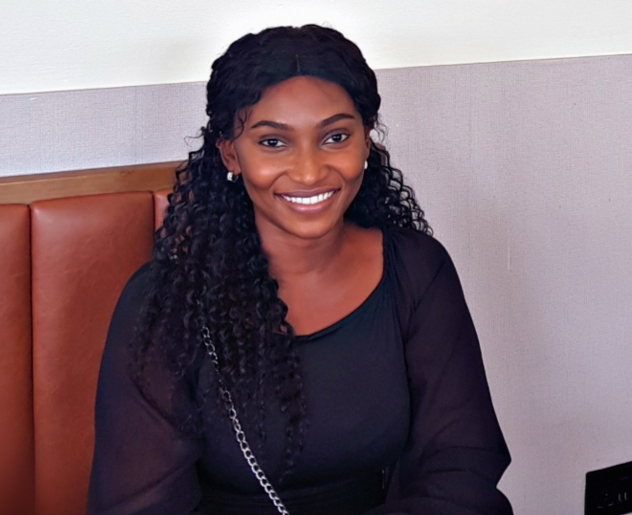