The media, by its nature, is generally resilient and, therefore, cannot be gagged.

This was part of the keynote at the maiden edition of the Jacksonites Professional Development Series organised by the Alumni Association of Mass Communication Department of the University of Nigeria, Nsukka, at the weekend.

Veteran journalist and Professor at Institute of African Studies, Carleton University Ottawa, Canada, Dr Nduka Otiono, declared that despite repressive measures applied to control the mass media, neither the practitioners nor the industry could be effectively caged as desired by political actors.

In his lecture titled: A “Captured” Media in an Insecure Nation: Democracy, Hate Speech and Free Speech on Trial?,” Dr Otiono highlighted incidents of fake news in the Nigerian media environment, which according to him, go hand-in-hand with hate speech with the intention to deceive the public and cause crisis. He noted the vices are aided by social media.

Tracing the history of hate speech and fake news from the 1990s when rumours of Dr Nnamdi Azikiwe’s death was spread through interpersonal communication, to the hate advertorial against Buhari published by former Governor of Ekiti state, Ayo Fayose in the buildup to the 2015 general election, Dr Otiono pointed out that inconducive atmosphere in Nigeria, poor governance and lack of trust among citizens were central to the rise of fake news and hate speech.

“Increasing agitation for the restructuring of the federation and concern over widening insecurity have become the gasoline inflaming mass movement, hate speech and repressive assault on fundamental human rights, including free speech as enshrined in various local and universal charter,” he stated.

Hate speech, he said, is difficult to define; but Otiono described the Hate Speech Bill presented in Nigeria’s parliament as amorphous, obnoxious and open to abuse by the government if passed. He said the proposed law is “dead on arrival.” 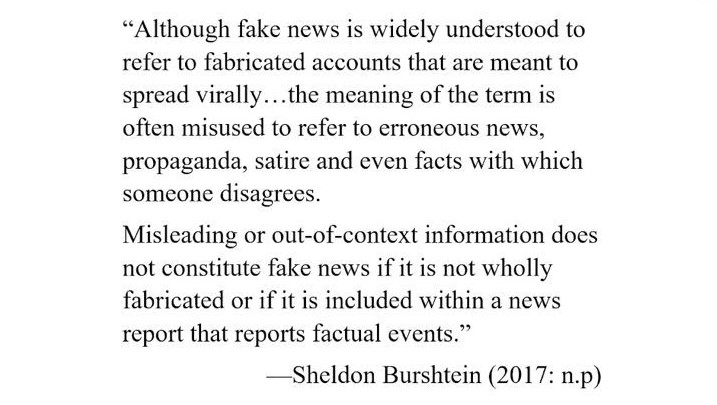 Otiono said he is very confident that despite attempts to gag press freedom and expression in Nigeria as seen in the ban of Twitter as well as other obnoxious policies and regulatory measures by government to “capture” the media, the institution cannot be arrested, restricted or stopped from performing its social responsibility.

He said, “in spite of the insecurity in the country, Nigerian media system is one of the most vigorous in the world. Some of the veterans have been gorilla journalists under some of the most brutal dictatorships witnessed in our continent.

“The resilience of Nigerian people as witnessed through the ENDSARS movement and the continued response and resistance to different malaise affecting the country, points to the future that although the space may be choked (to use contemporary Nigerian slang), they are not perfectly going to be arrested. There is no arresting the media and the media cannot be captured.”

Commenting on the subject of discourse, the Senior Special Adviser to President Buhari, Mallam Garba Shehu, remarked that hate speech had been the problem of humanity and stated that people in government remind leaders not to suppress the media.

“I don’t support subservient media. Some of us who are privileged to come close to those who are serving in government do ring the bell from time to time: do not be too aggressive in trying to limit free speech because there is that very thin line between it and an attack on freedom of expression. I think the enemy is the technology company. You cannot cage the press, you cannot chain it. The press in the country is healthy; it’s aggressive and will continue to be. Nobody can stop it.”

In her remarks, Chairperson of the Seminar Series Steering Committee, Prof. Chinedu Ihuoma Mba stated that the series was designed to “elicit and foster the collaboration of town and gown discourse and research in the Communication & Allied fields.” She stated that the quarterly seminar is a proof of commitment to advancement in professionalism and announced that the next seminar would take place in November.

The event which was moderated by a veteran journalist and ace broadcaster, Barrister Kingsley Osadolor, ended with a remark by Prof. Pat Utomi, President of Jacksonite Alumni Association Worldwide, who noted that he was proud to see the success of the maiden edition of the programme.

Tribute To Professor Charles Okigbo At 72