500 Million Africans To Remain In Subsistence Living By 2030

An estimated 30 million people in Sub-Saharan Africa have been pushed into extreme poverty, with more than five years of economic progress completely wiped out by the raging COVID-19 pandemic.

Ms Boingotlo Gasealahwe, an economist with Bloomberg Economics, echoes this in her analysis and forecasts on the COVID-19 pandemic and its impact on Africa’s development goals.

Her analysis is published in the 2021 Bloomberg Economics Report for the New Economy Forum released on Wednesday, November 17, 2021.
Boingotlo’s position paper titled “Half a Billion in Poverty and Counting: How Covid Derailed Africa’s Development Goals,” is published on pages 30-36 of the report.

READ ALSO: COVID-19 mRNA Vaccine: Should We Take It Or Not?

Boingotlo, whose perspectives on what it must take for Africa to meet the United Nations’ Sustainable Development Goal of eradicating poverty by 2030—a target that was already a stretch before the pandemic hit — notes that sub-Saharan Africa had had a steady growth run for about 20 years during which many countries made inroads in the battle against poverty.

She says that accelerating growth enabled an Africa-wide advancement in achieving the United Nation’s SDGs. “Still, progress was slow and lagged the rest of the world,” Boingotlo says, adding that the COVID-19 pandemic has widened the gap, making it unlikely that sub-Saharan Africa will eradicate poverty by 2030.

Bloomberg Economics forecasts suggest that Africa will still have an estimated 500 million people on subsistence living in 2030; about 25 million more than Bloomberg Economic’s pre-pandemic projections.

Boingotlo argues that outperforming relative to those projections will require an extraordinary effort from the international community, given the region’s limited resources.

She further notes that Africa’s current main economic partner, China, will play a critical role in finding solutions just as the region is expected to build stronger ties through the “Belt and Road” initiative.

There are more trade and investment promises to accelerate growth, but Boingotlo observes a lot of financial risks which saddles the region with unsustainable debts.

Boingotlo Gasealahwe covers Africa for Bloomberg Economics in Johannesburg. She previously worked as a senior economist in the economic policy division of the South African Treasury and has an MSc in Development Economics and MBA from Oxford.

Generally, the 2021 Bloomberg Economics report for the
New Economy Forum x-rays the challenges, which the persistent pandemic poses for growth, inflation, and development and forecasts the direction of major economies as well as explores what the looming Fed taper would mean for emerging markets.

“As price gains stay stubbornly high, we map out a more inflationary world. With asset prices elevated, we gauge bubble risk from the U.S. real estate market and Bitcoin. Beyond the immediate impact, we explore whether the Covid shock could actually drive long-term productivity gains,” Stephanie Flanders and Tom Orlik of the Bloomberg Economics say in the Report’s preamble.

Flanders and Orlik wondered whether, with new economies’ weaknesses exposed by the pandemic, the “BRICs have been replaced by the BEASTs.
“And we model how a lost year of growth has affected poverty reduction goals in Africa.

“Elsewhere, we draw on the rich universe of Bloomberg data to chart the evolution of the megafirm and use a big model of the global economy to explore what U.S.-China decoupling and carbon pricing could mean for the future of trade. Taken together, we believe the research gathered in this volume represents the best of Bloomberg Economics. “We hope it can shed fresh perspective on important global debates, and on the conversation among leaders and opinion-makers at this year’s New Economy Forum.” 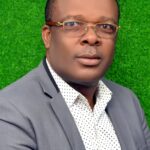 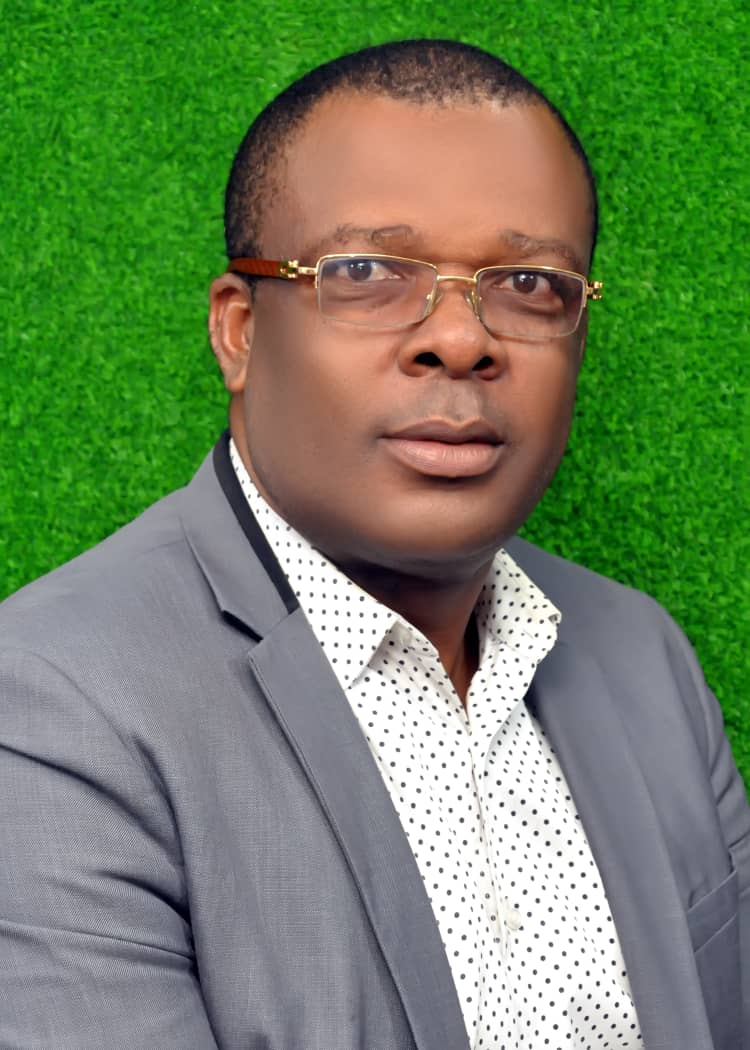