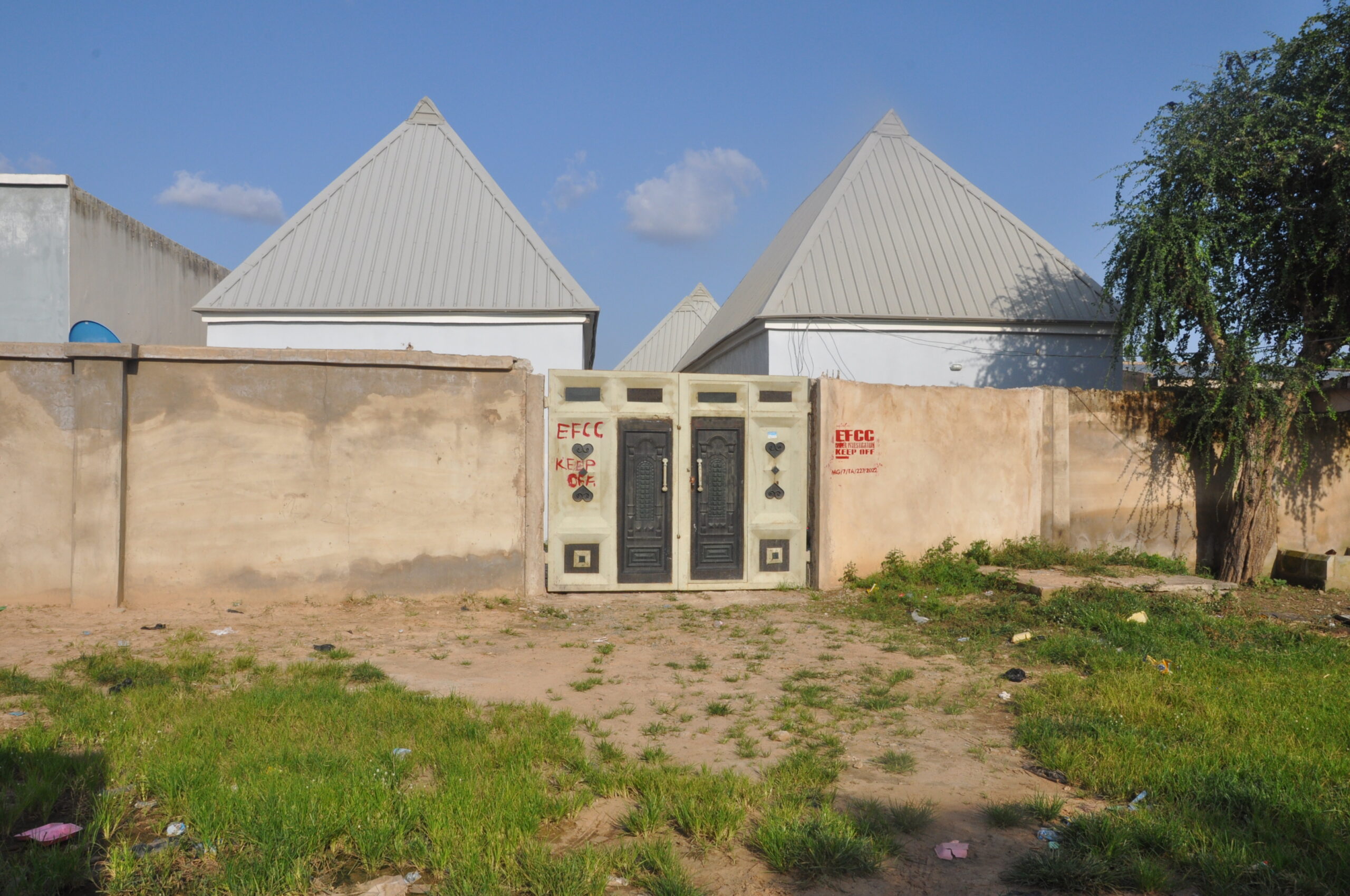 She gave the order  on Wednesday, September 21, 2022,  following an ex parte application filed by the Maiduguri Zonal Command of the Economic and Financial Crimes Commission, EFCC, seeking an interim forfeiture of the properties.

EFCC counsel, Mukhtar Ali Ahmed,  told the court that Yahaya  had some landed properties suspected to be proceeds of crime, owing to  an alleged criminal diversion of public funds, abuse of office and money laundering reported to the Commission.

A petitioner alleged that the suspect enriched himself by putting ghost workers into the payroll of LGAs in Yobe State  and acquired  landed properties from the proceeds of the crime.

Also identified by the Commission are:  four  units of rooms and parlor self-contained apartment,  a fenced plot of land, three  bedroom flats and BB shopping complex,   all  situated opposite the Central Bank of Nigeria complex,  along Gujba Road, Damaturu.  The rest are properties situated at plot number C300 at 440 Housing Estate,  Gujba road and BB Lounge, beside Nishadi Kilishi,  along Maiduguri road, Damaturu, Yobe State.

Ahmed prayed the court to order the interim forfeiture of the  properties to the Federal Government  and equally submitted that the suspect is living above his means as a civil servant.

READ ALSO  250 Businesswomen To Participate In US Entrepreneurship Scheme 2022

Consequently, Justice Aminu granted the application as prayed and ordered the interim forfeiture of the eleven landed properties. She also directed the publication of the order in any national newspaper, for the respondent or anyone having legal claims to the  properties  to appear before the court,  “to show cause within 14 days,  why a final order of forfeiture should not be made”. 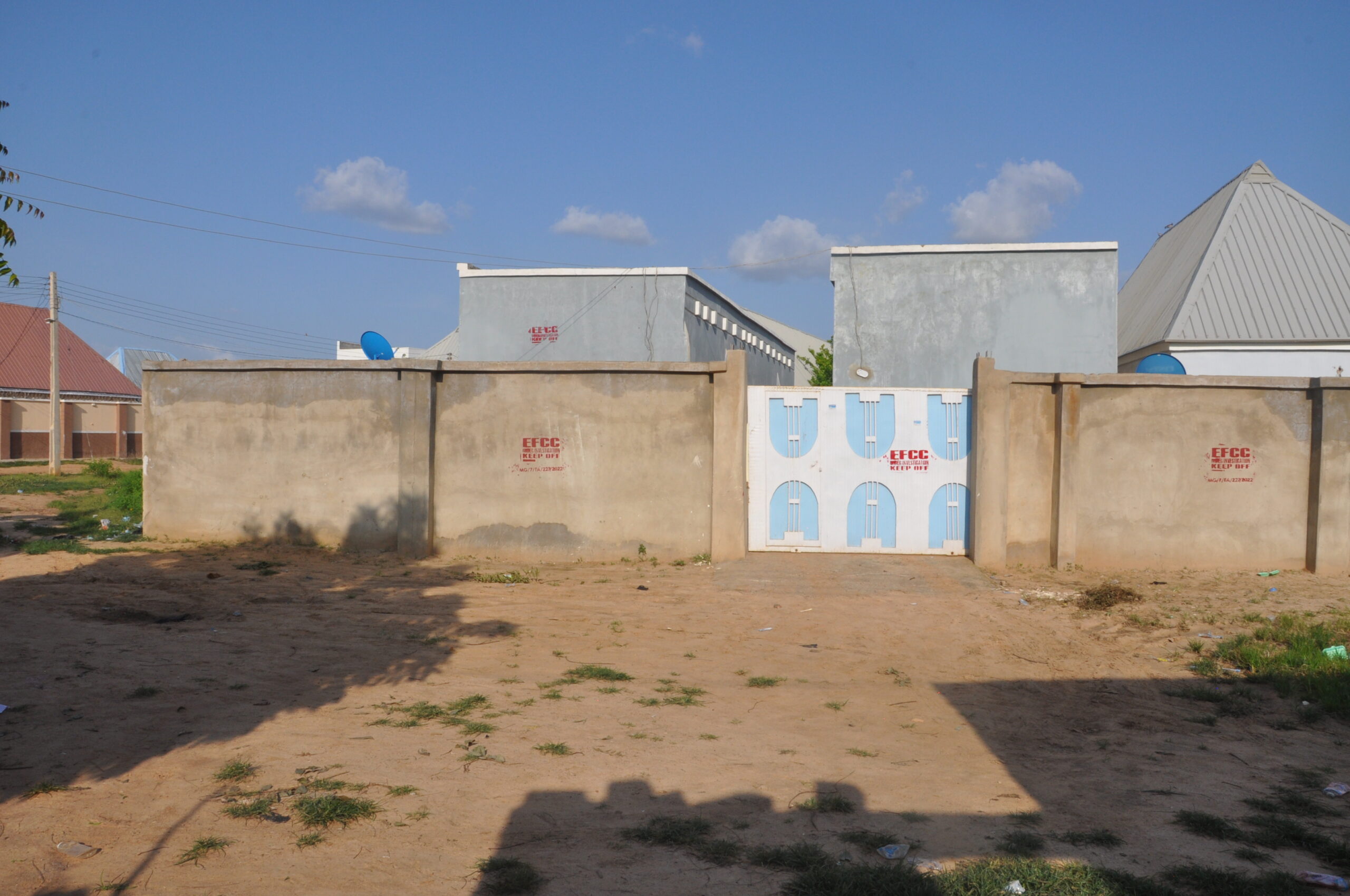 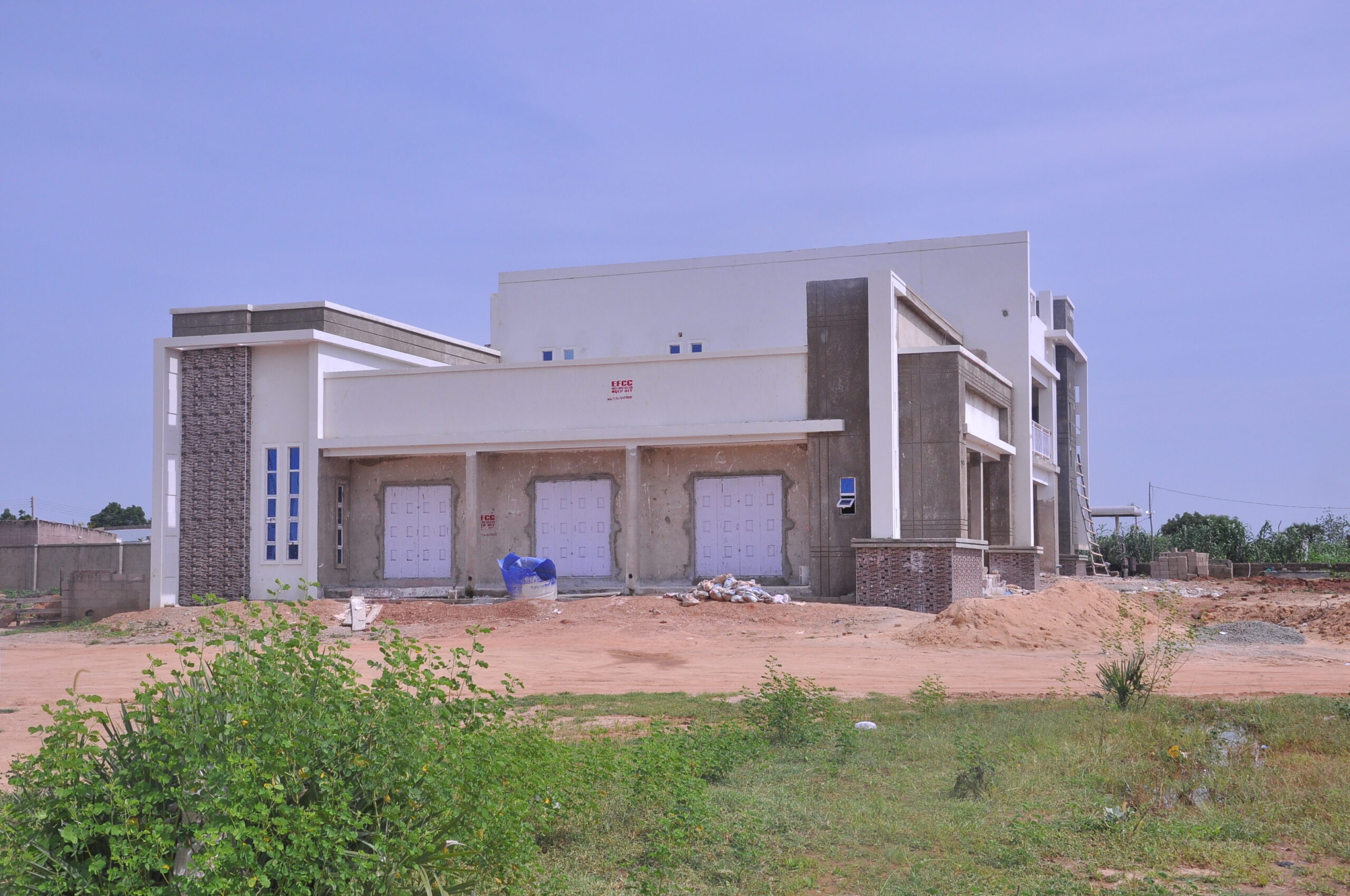 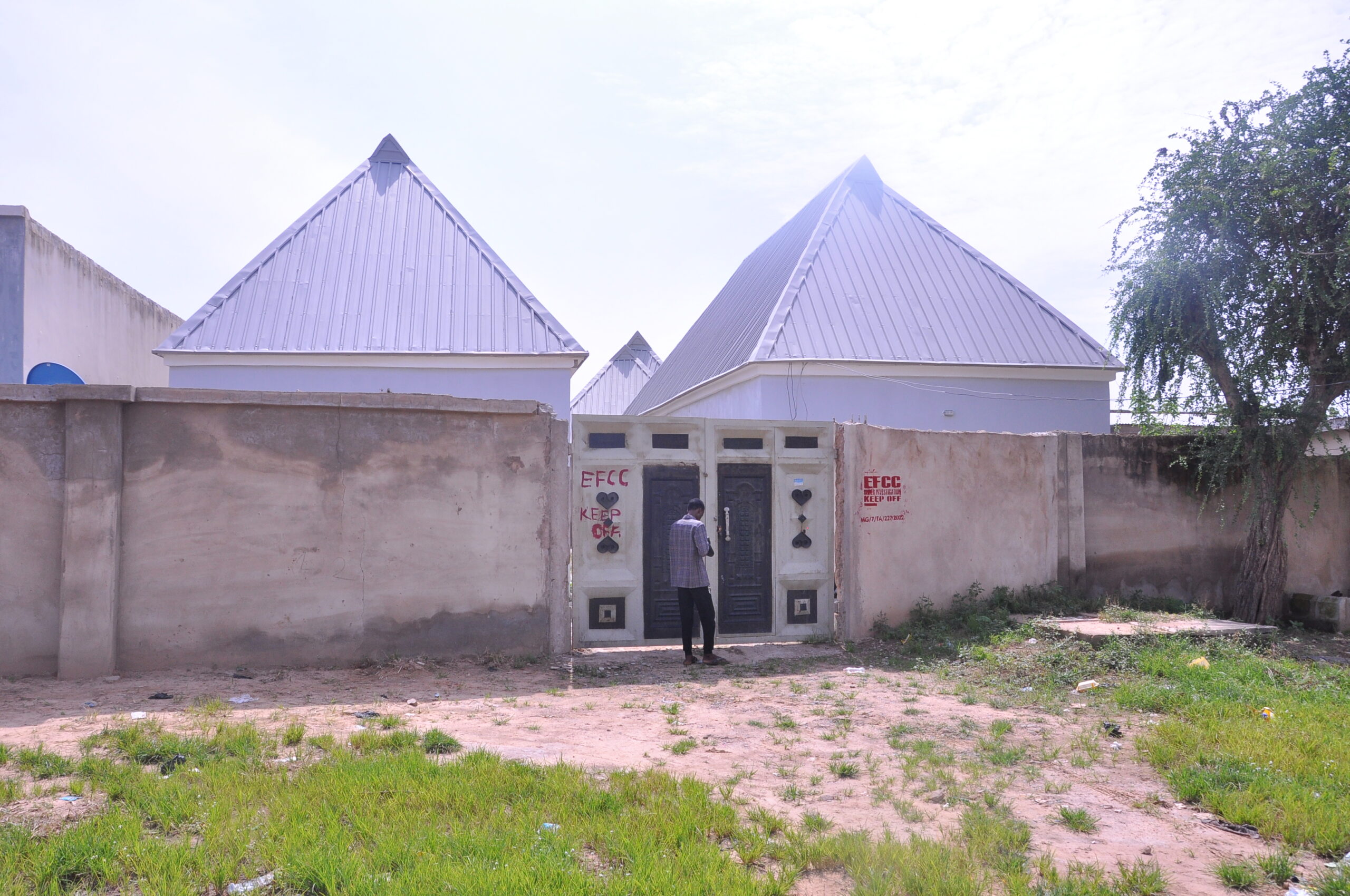 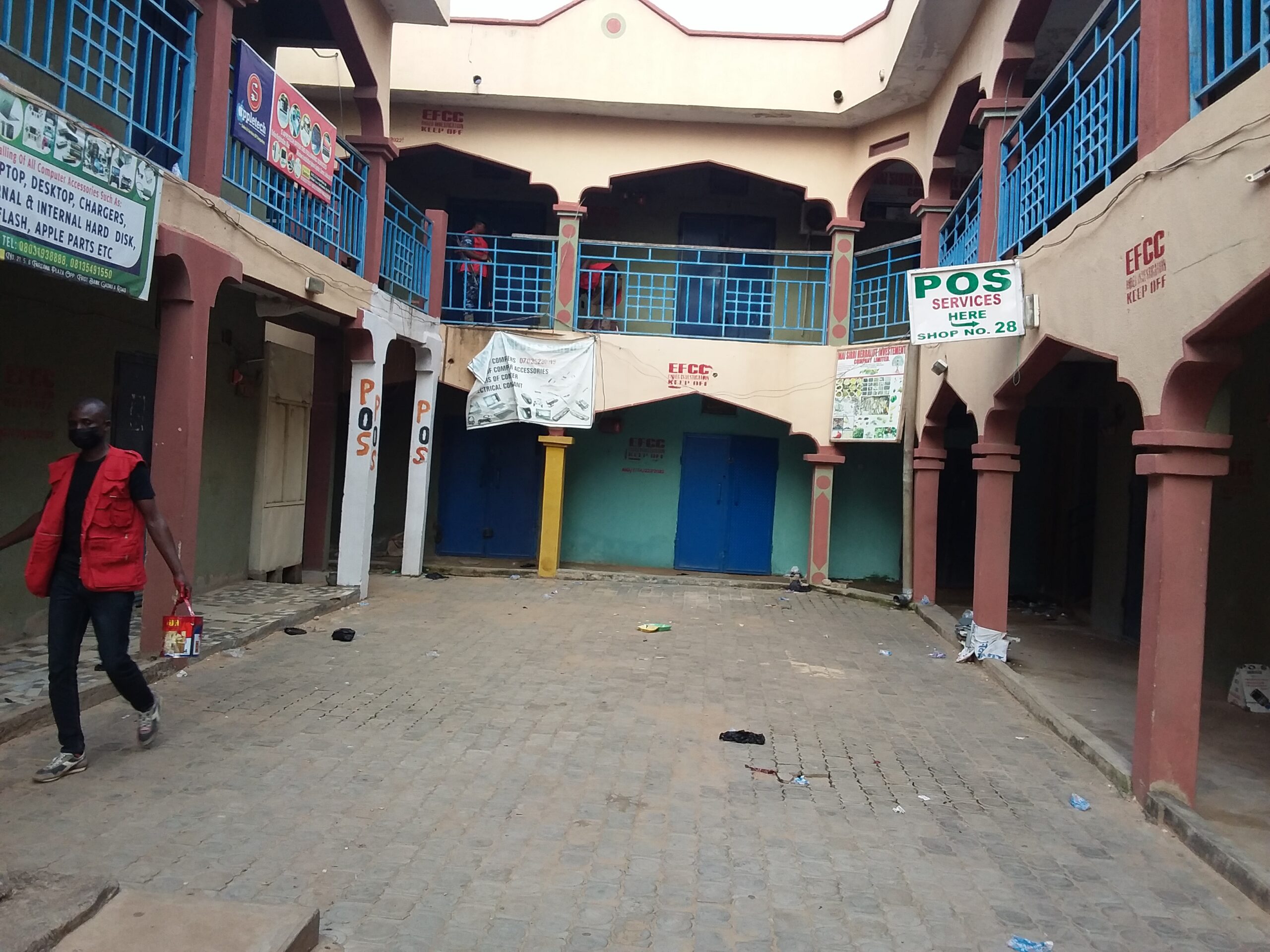 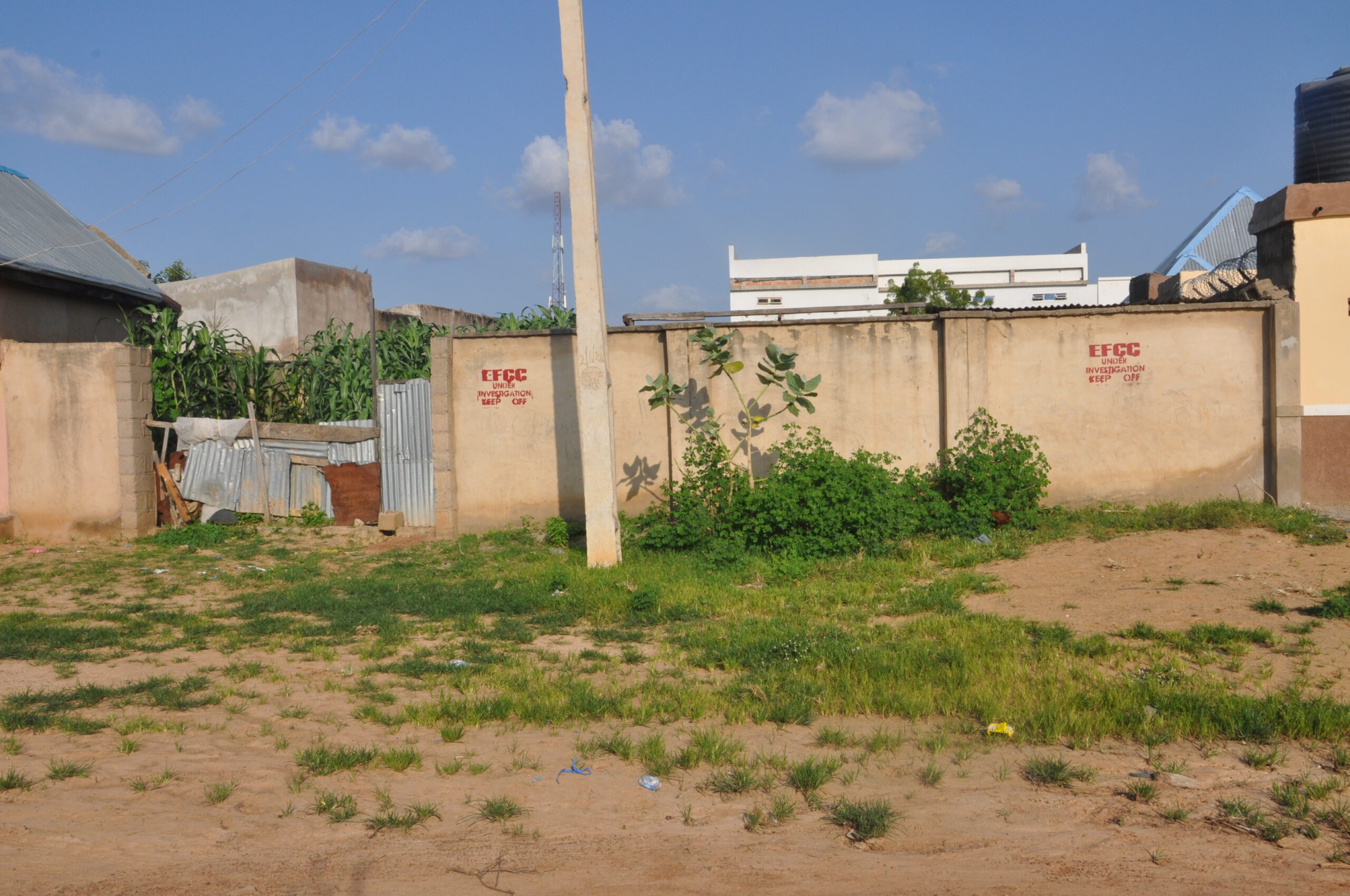